“They are defending the indefensible in Hamburg. We want to protest without borders.” 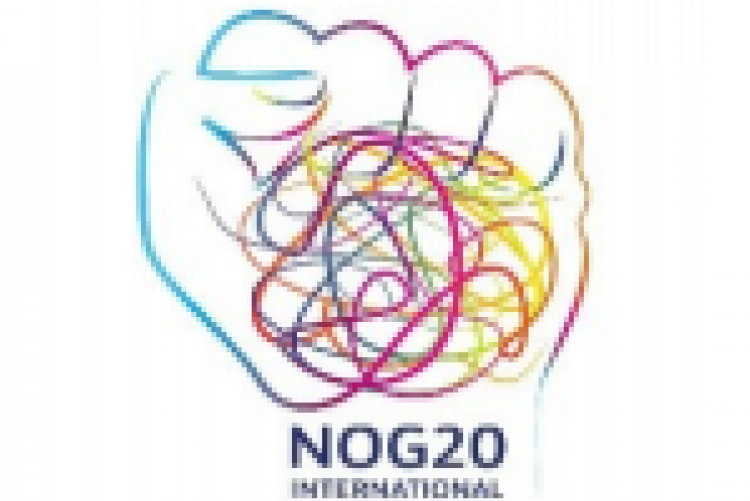 As international campaigners preparing to travel to Hamburg for the demonstrations against the G20 summit in July, we call for the defence of basic civil and political liberties currently being denied: the right to protest, the freedom of assembly, the freedom of movement. In our open letter from May 17 to the people of Ham- burg (http://g20-protest.info/category/general-information/open-letter-to-hamb...) we stressed that we stand for values many people in Hamburg also share: of democracy and human rights, ecological sustainabil- ity and peace, opposition to austerity and neoliberalism, rejection of racism and sexism. Trump and Putin, Erdogan and Xi, Merkel and Macron, Modi and Zuma, Temer and Macri, May and King Salman do not repre- sent us – and the world they want comes at our expense.

We note with concern the widespread suspension of democratic rights and civil liberties planned for the G20 summit. We see that demonstrations are already being prevented in parts of Hamburg before the sum- mit, while free movement within the EU (the Schengen agreement) has been suspended. The right of assem- bly has been suspended for a huge part of the Hamburg region for the two days of the summit. Those hoping to camp in Hamburg have had to go to court to secure the right to do so – only to see the so-called blue zone overturn this right de facto. Meanwhile the city government’s claim that it intends to protect the right to protest is contradicted by its choice of an aggressive police chief known for escalating these situations.

There is a simple reason for this: the politics of the G20 are repugnant to the vast majority of people in Hamburg and Germany, just as they are to people elsewhere in Europe and the world. In Russia and the US, Turkey and China, India and Brazil, we see an authoritarianism that ets out to prevent any expression of popular resistance to their power. But in the EU too, we see treaties like CETA and TTIP agreed behind closed doors when they have no democratic mandate and defended by precisely these means. As we write, the US and the EU are shamelessly furthering their free trade agenda despite massive pressure “from below”. The neoliberal elites in Europe – no matter whether in Germany, in France, or in Britain – are continuing their “business as usual” of systematically denying citizens fundamental social and civil rights, dismantling social and welfare structures even further and proposing the deadly logic of “the survival of the fittest”.

The politics of neoliberalism and war is decided in the heart of our cities, closed off to citizens, protected by a militarised police force and backed up by the suspension of political rights. This shutting-down of democ- racy has one purpose only: to defend the indefensible.

Our demonstrations speak for and of a different world: One, which is not driven by the logics of racism, misogyny, homophobia and the fear of difference, a world that takes the huge climate changes caused by human action seriously while meeting health, educational and social needs today. We reject a world in which a sports shoe can cross the Mediterranean while people drown. We speak for different cities: Cities, which are not hollowed out by real-estate speculation and the privatisation of public services, cities, which are lively and diverse, where people can disagree freely and express their own hopes for a better world, cities like the Hamburg we know and love.

If they want a democracy-free zone in Hamburg, we want a G20-free Hamburg instead. The Hamburg city government, and the German national government, are putting people’s daily lives on hold in order to enable a procession of crooks and tyrants and to spare them the embarrassment of seeing that the people of Ham- burg and the people of the world disagree with them.

We demand an end to the suspension of political freedom: The “blue zone” preventing the right to protest, the border controls preventing free travel, the attempts to stop the right to assemble. Instead, we celebrate Hamburg’s tradition of tolerance and diversity, democracy and dissent. If the G20 want a planet wrapped up in fences and barbed wire, we want a world in solidarity without borders.